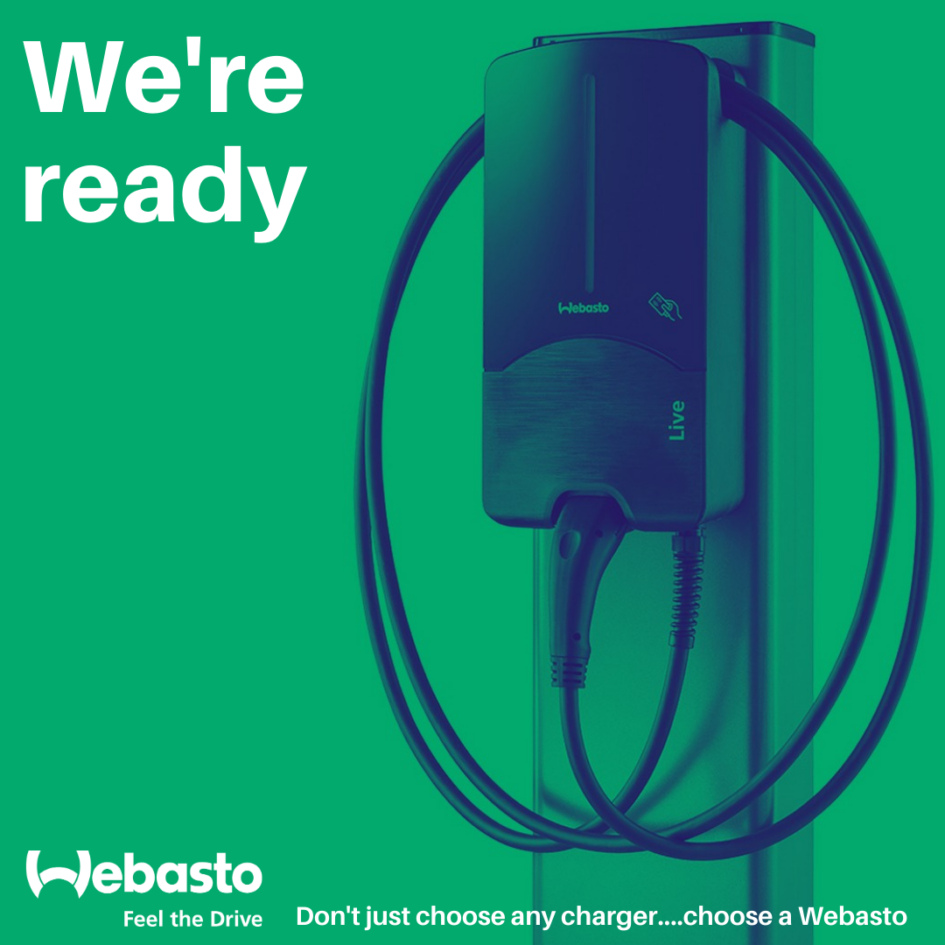 It was just a few months ago (February 2020) that we reported on the ban of sales of new cars powered by petrol, diesel and those that are hybrid, being brought forward to 2035. Just nine months later it seems that the UK Government has had a bit, or a lot, of a change of heart and brought that forward to 2030.

Here, we briefly explain why, how, and what is next for the car buyers and drivers of the UK.

The decision to advance the ban forms part of the ‘Green Industrial Revolution’ set to tackle climate change. However, the £4bn 10-point plan has already received criticism from some saying that it does not go far enough in tackling the climate change issue.  However, it is surely a step in the right direction is it not?

Many will be concerned that nine years is not long enough to be able to provide the cars we need, at the right prices, and wonder if the charging and power infrastructure is able to cope with the surge in demand. However, by setting an end goal, we believe that bigger and more rapid developments will be made, after all;  if this is the new rule book the consumer needs to be given everything it needs to be able to make it work.

Many of the details within the plan will be written into an energy white paper that will propose future legislation. This is expected by the end of the month (November 2020) and will give further clarification for all.

The ban means that car manufacturers will have to upscale production, introduce more designs to their ranges and ensure that the pricing of EVs is levelled to ensure all those that rely on car ownership will still be able to afford to purchase. Early sceptics state that it will make car driving and ownership for the wealthy only, however, the engagement that we see with the car manufacturing industry, suggests that much is being done to avoid this scenario –  indeed many smaller and more affordable cars were the first ones to be developed in the EV market and have enjoyed great success such as the Nissan Leaf, VW E-Golf and latterly, the electric Mini.

Charging is obviously another major consideration and, in order to ensure that the nation will be able to charge all of its EVs the Government have pledged £1.3bn investment in electric vehicle charging points and stated that grants for EV buyers will stretch to £582m to help people make the transition.

It’s a welcome recognition of the part that EV charging points play in making the transition an easy one yet it’s not just home charging that needs support – it’s public and workplace charging too, so that we can all  travel confidently.

PM Boris Johnson confirmed in his virtual speech to the Commons on 18th November 2020 that the ban would apply to all brand-new petrol and diesel cars but that ‘some hybrids would still be allowed.’

It is important to note that those types of cars that have been purchased before then can still be used and we would expect that the infrastructure to support this such as filling stations, mechanics and OEM parts will still be widely available.

That said, perhaps making the shift to being an EV driver is a move better made sooner rather than later. We do expect the choice to become even wider in the next few years however, many of the larger car manufacturers have already made incredible head way into designing and manufacturing cars that suit buyers needs whether that’s the range of the EV, the exterior aesthetics or the badge that sits on the bonnet that’s most important.

When choosing an EV it’s still worth considering how and when you will charge the vehicle and how this fits in with your lifestyle. Does your place of work have charging points or do they plan to get them? Many employers and public places such as railway stations and shopping centres are beginning to install, or increase, the number that they have to meet with the ongoing increase in demand and we expect this to increase significantly given this latest Government directive. This will make it so much easier for motorists, and give more confidence to those that were perhaps sceptical or nervous as to how easy it would be to charge their car when away from their home address.

EV’s are truly the future of motoring and whether the ban in 2030 happens quite in the way currently anticipated well, we’ll just have to wait and see.

We can support all EV charging needs from commercial installs to at home charge stations – get in touch with our team to find out more.